Your basket is empty 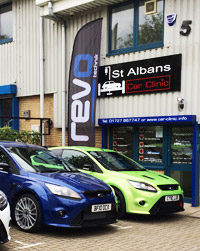 Unlike a conventional plate-style limited slip differential, the Quaife ATB Helical LSD differential relies on gears rather than clutch plates for its operation. That means it is much smoother in operation.

This LSD differential has many benefits over a standard open differential, including maximising traction and minimizing wheelspin, eliminating torque steer and snatching in front wheel drive cars compared to conventional LSD units, and a maintenance-free design which retains the standard oil lubrication.

The Quaife differentials are proven in circuit and drag racing, rallying and road use, and is produced from Corus steel billets, and is CAD designed and CNC machined, then inspected to ISO 9001 standards.

The Quaife ATB Helical LSD differential is second to none. Accept no imitations!

Join our Newsletter for offers and events

Keep up to date with new parts, check out our latest photos and view our upcoming events and track days we

To enquire about having any of our products listed on this website fitted or intalled to your vehicle. Please call our workshop in St Albans, Hertfordshire, UK on: 01727 867 747. In addition to part fitting we also carry out Servicing, MOTS, Diagnostics & Repairs. 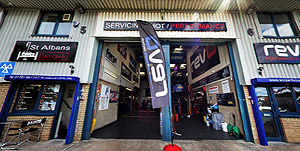 Click here to learn more about our Workshop Services